1954 marks the first year of Field Trial Hall of Fame voting. Below are HOF articles from the July 17th and July 24th, 1954 issues of the American Field, the second announcing the 10 inductees. Unfortunately, earlier issues that would have shed more light on the founding of the Hall of Fame are not in our archives. “This first year of the Field Trial Hall of Fame, five of the dogs and five of the persons (of the top ten in each category) were elected and enrolled. In subsequent years, the annual poll and election will be for adding two dogs and two persons to the Hall of Fame…”  Presumedly this was due to all the catching up that needed to be done by 1954…and why field trial followers expressed an interest in the Anent Hall of Fame. (The word “anent” not much in use today means: 1. lying against, alongside; 2. concerning, about.)

The five people inducted were: 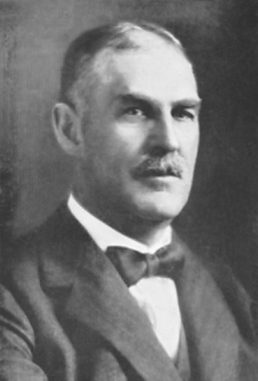 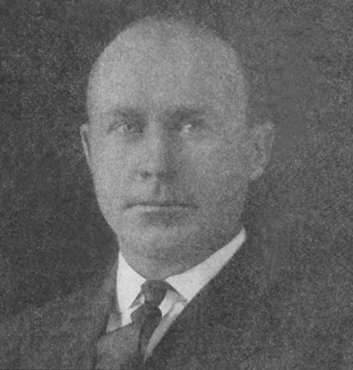 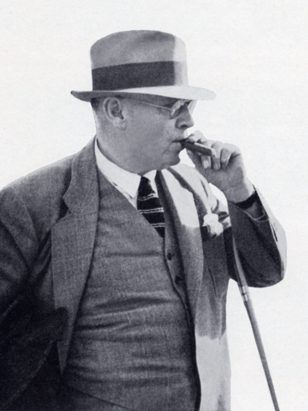 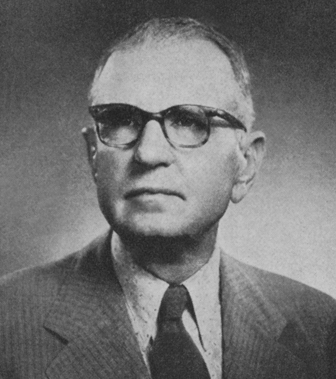 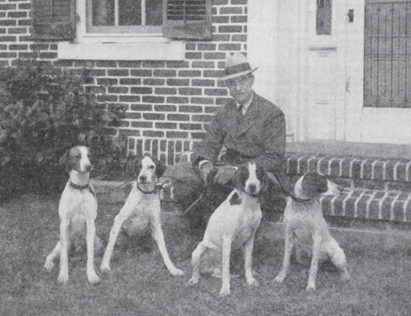 The five dogs were: 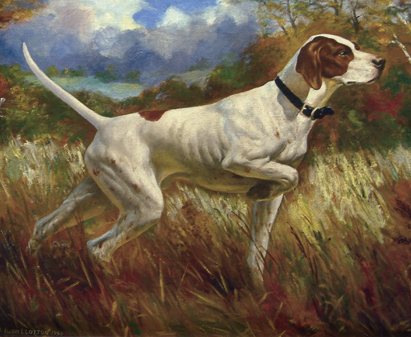 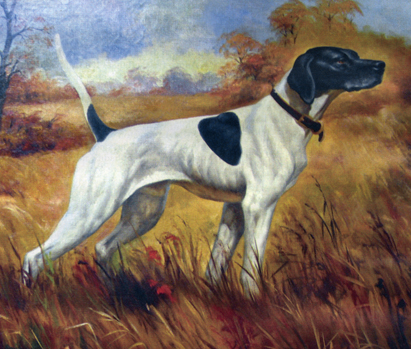 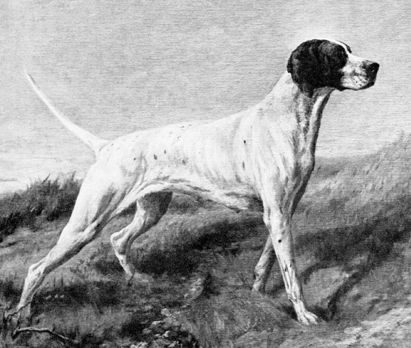 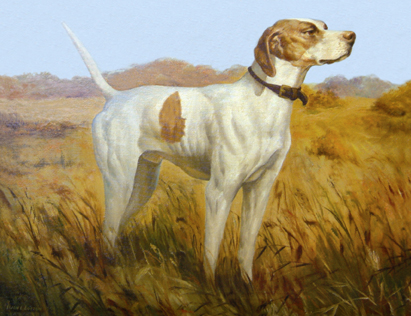