The four inductees in the 1960 Field Trial Hall of Fame were Raymond Hoagland and John S. Gates and the dogs: Becky Broom Hill and Lester’s Enjoy’s Wahoo. Here from the American Field August 20, 1960 issue of the American Field:

The last paragraph reads as follows:
“Bestow upon this man the great honor that he so richly deserves and let him rejoice with his gracious wife, his three children and his grandson.” 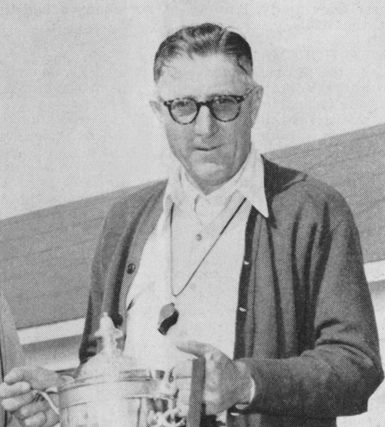 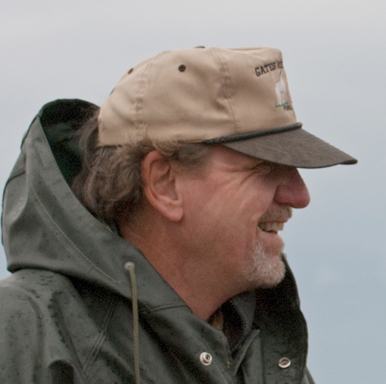 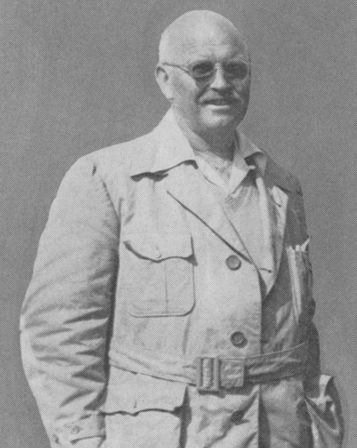 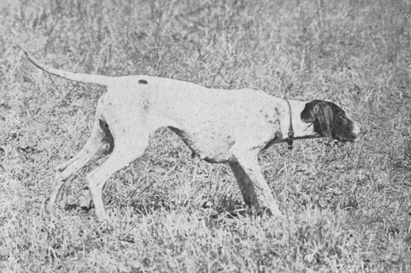 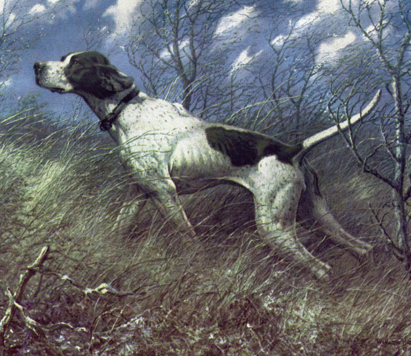