Photos from the running of the 2010 Manitoba Championship and the Pelican Open All-Age Classic in Broomhill, Manitoba are available in Photo Galleries

It was challenging and fun documenting these two great field trials. Thanks to all those who put up with me and my camera!

Thanks to the generous support of these trials and the accompanying derby stakes — the John S. Gates Memorial Derby Classic and the Pelican Derby by Purina and Tri-Tronics. Strideaway is proud to also have sponsored these events. 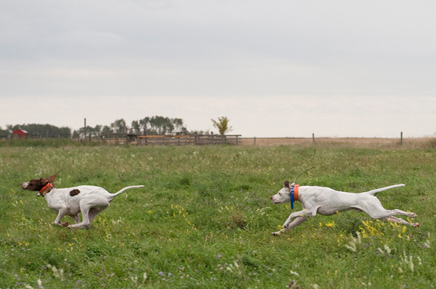 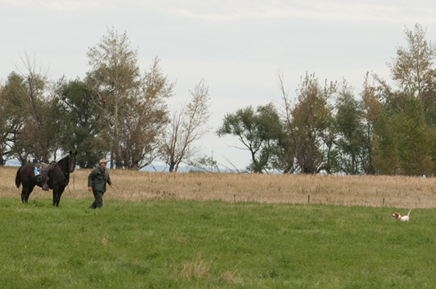 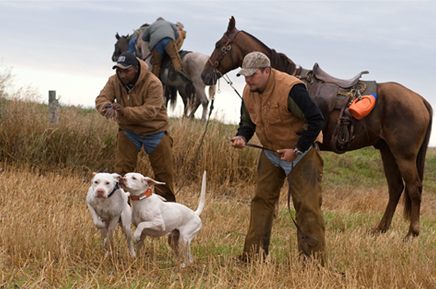 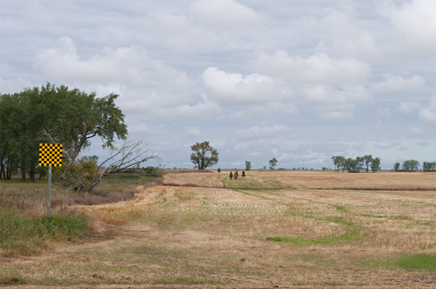 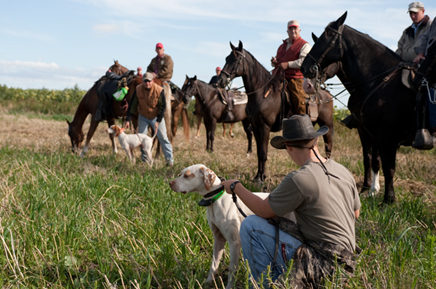 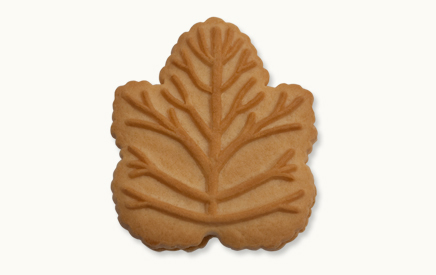