Champion Manitoba Rap Will Not Run 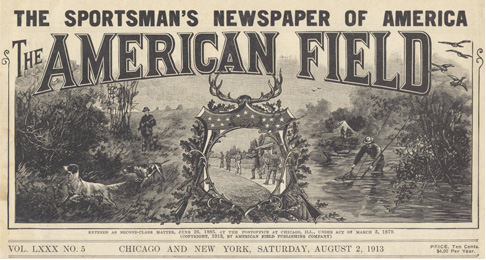 The American Field, August 2, 1913
Knoxville, Tenn.— I note that my friend Louis McGrew states he is advertising four dogs, either one of which could give Rap a race. This is absolutely ridiculous, as I have got shooting dogs that beat the best of Mr. McGrew’s string in the Virginia/Carolina trials last year and I am sure that these same shooting dogs could turn the trick again. You can buy these dogs from me at one-third the price Mr. McGrew is asking for his fancy Babblebrooks.

The idea of Mr. McGrew asking me to bring Manitoba Rap out for a race when he has been retired for the past four years, is simply out of the question. When Manitoba Rap was in his prime and when Mr. Fishel was advertising Fishel’s Frank as the “great and only pointer,” Mr. Johnson at the time wrote Mr. Fishel and offered to bet him $5,000 ($140,378.00 today) or any part of it that Manitoba Rap would beat Fishel’s Frank in a three-hour race and for him to either accept this bet or withdraw his statement.

Now, there is no use in Mr. McGrew or anyone else trying to foreflush his way through, and if he thinks that Comanche Frank could beat Benstone, why did he not take Mr. Dunn’s offer recently of a bet of $500 on the side that Benstone would beat Comanche Frank in a three-hour race?

I have nothing at this time which I could send to the All-America trials with the exception of Manitoba Rap puppies, but if Mr. McGrew wants to make a bet that Comanche Frank puppies will make a better showing in any trials other than the ones he is interested, he can get on for such amount as he may wish. However, I remember one instance when I had a bet with Mr. McGrew against Black-eyed Susan Whitestone, when she was running at Grand Junction and which bet I won. The next I heard from Mr. McGrew was the he and a mutual friend of ours had opened a bottle of wine in Pittsburgh at my expense on this bet and I presume that should I win from him again he would take the same means of making good.

Mr. McGrew has grossly misrepresented me when he says that I have stated that the setters have gone back. I have never made such statement, and my faith in the setter today is as great as it ever was.

With reference to last year’s championship in Manitoba, if the handlers who competed in this trial are willing to stand for the statement that they had cold feet and were afraid to run their dogs against Momoney and Comanche Frank, it I no affair of mine, but I have never seen the time when I was afraid to run a dog if I had faith in my dog, and I think I showed this conclusively when I ran Prince Whitestone in the National Championship twice after he had already won same and with only thirty days’ work.

I only feel sorry that Mr. McGrew has waited until he knows it is impossible for us to bring out Manitoba Rap again, for if he were at his prime at this time, you could get every cent I have got that he would beat any pointer living in a three-hour race. 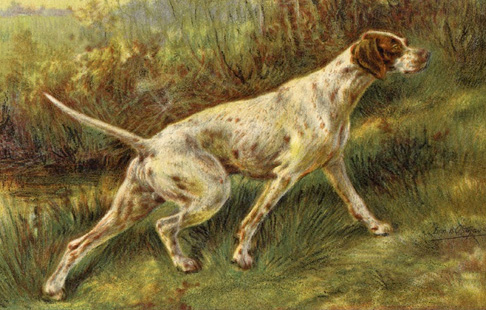 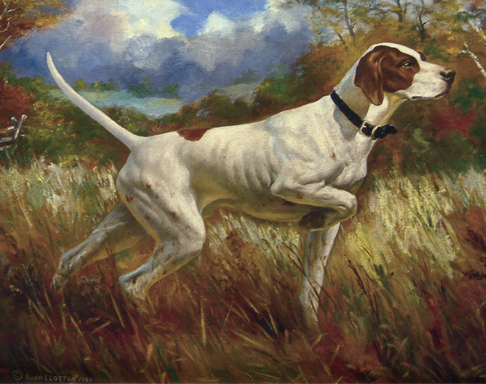 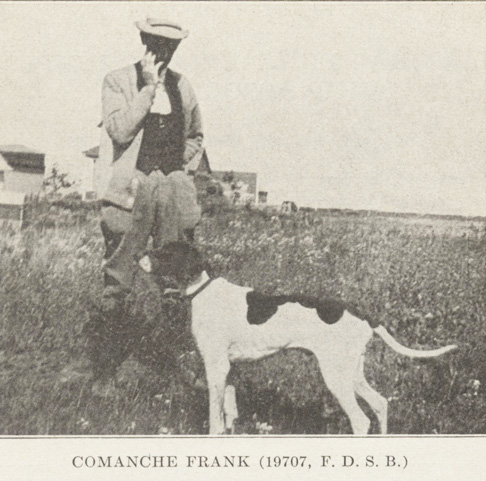 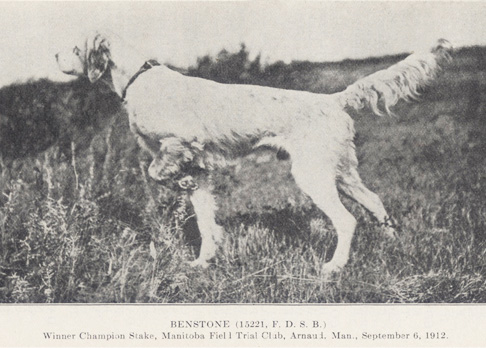 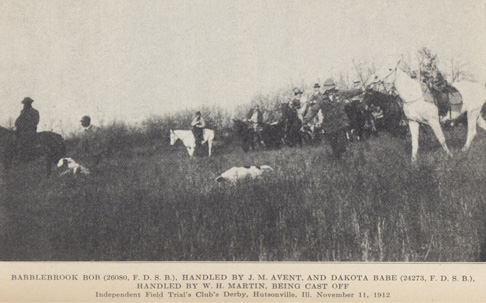 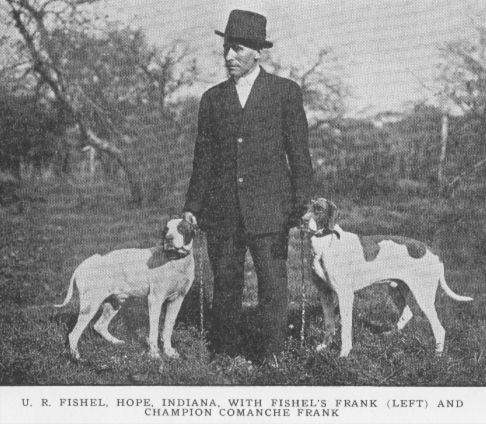 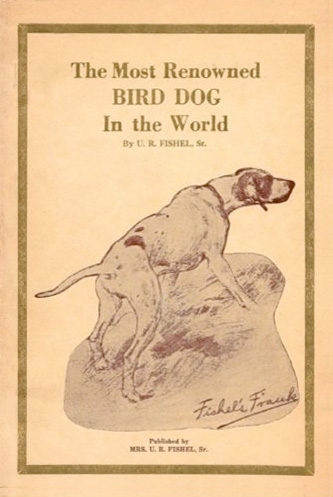 The 1913 FDSB (volume 14) lists the following clubs’ field trials, locations trials were held, judges and entries. Only three championships were listed. The Manitoba Championship did not run in 1913.