For Colvin Davis it’s the Love of Running Dogs

Colvin Davis and his wife, Mazie, have been a highly successful team on the all-age circuit for many years. They travel far and wide, from the pine country of the southlands to rugged western hills and the rolling prairies of Canada, showing their class bird dogs that run in the old tradition of reaching out and taking all the country offers in pursuit of finding game. It is a tradition and sport that has become increasingly difficult to pursue with the continuing losses of open country, declining populations of wild birds, and changing priorities of judges. I caught up with Colvin at the Continental Championship to discuss his distinguished career and his feelings about the sport. 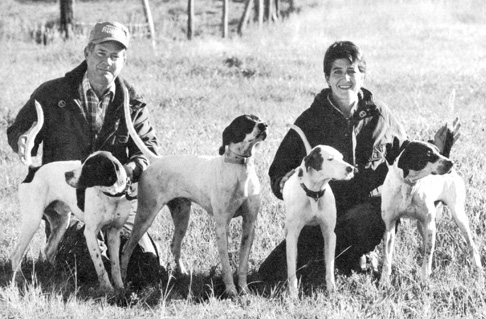 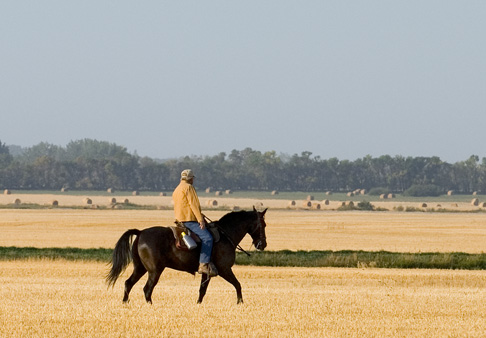 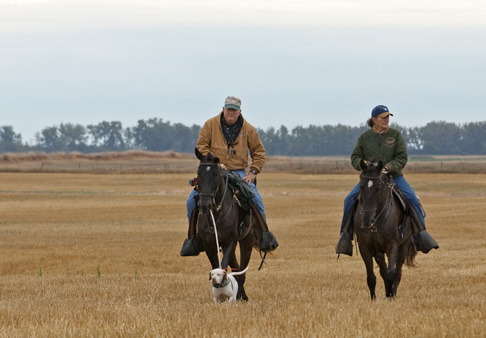 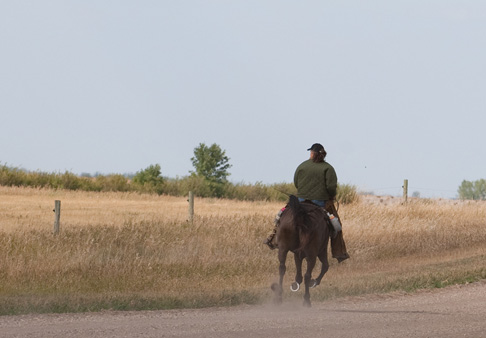 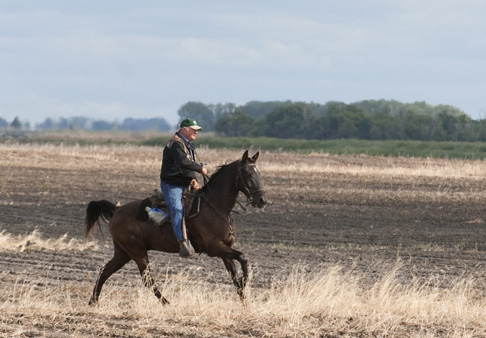 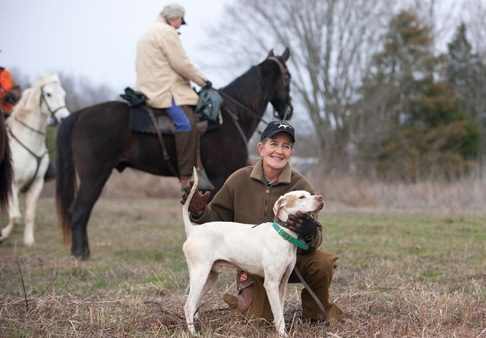 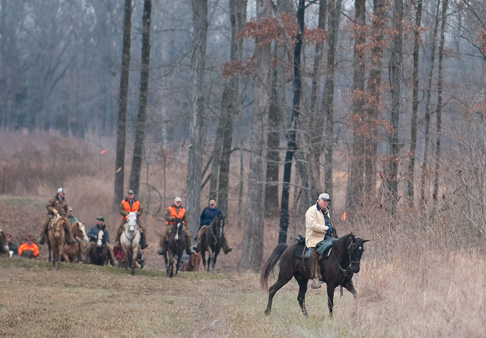 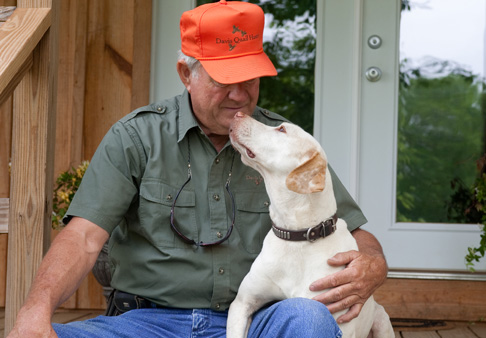 And for more great field trial history, please support Stridaway by purchasing products in our store!