Fred Arant, Jr. — Rebel With A Cause

This interview with Fred Arant conducted by Everett Skehan appeared in the March 29, 1997 issue of the American Field.

For accomplished field trialer Fred Arant, Jr. a lifetime with bird dogs has been rewarding from the time his journey began in the early 1930s. He not only won most of the major all-age championships in the country and holds the record for Futury wins (1997), but took the future of pointers a long way to the front with his selective breeding program that established and nurtured the famous “Rebel” line. In 1986 Fred was elected to the Hall of Fame for his contributions and achievements.

I met Fred and his scout and companion of more than forty years, Joe Oden, for several days in January at the Green Savanah Plantation in Barnwell, SC, where Fred serves as plantation manager and Joe is his dog trainer and guide. 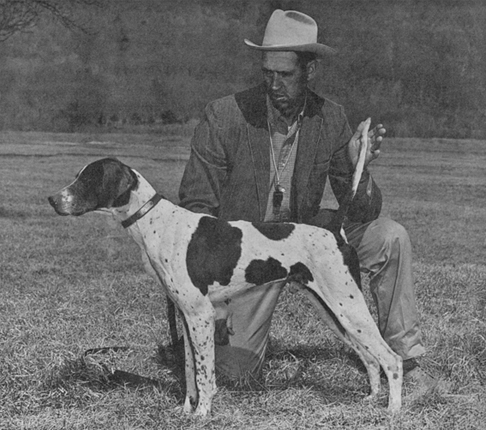 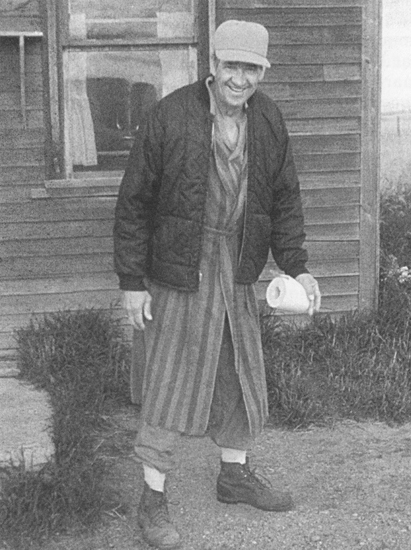 The “luxurious” life of the dog trainer. An early morning start for Fred Arant on the prairies. 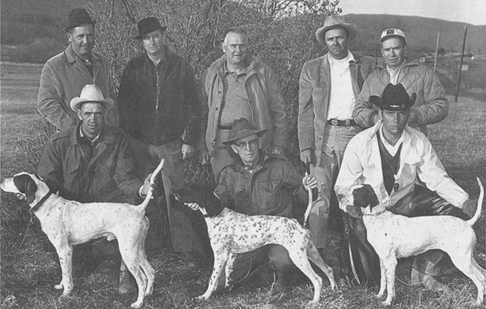 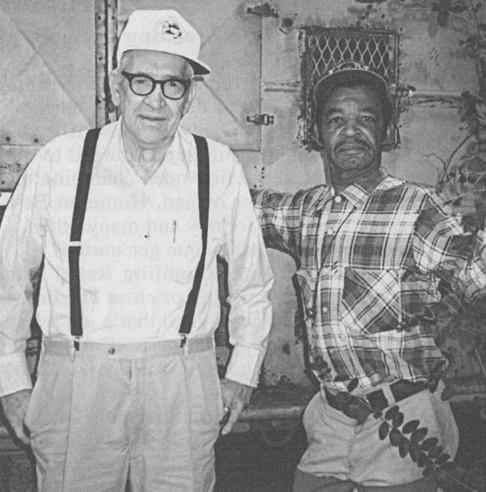 Fred Arant and Joe Odon stand in front of remnants of the old dog truck they used to take to Canada each summer.