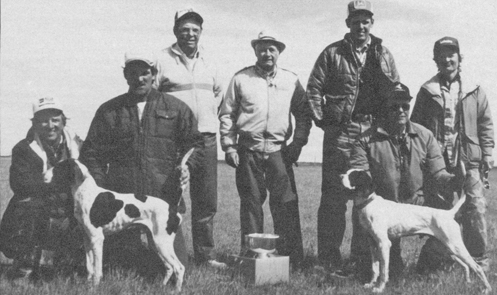 Whippoorwill’s Rebel, prominent white and liver pointer male, owned by S.R. Cline of McArthur, Ohio and handled by Tommy Davis, shone above the galaxy of 75 contenders, the largest entry in this stake in recent years, to be named the All-America Chicken Champion for 1986.

It was a superior championship in quality and well as quantity with the winner accomplishing a meritorious achievement to shine brightest among the many stars that comprised the entry. He acquitted himself creditably with three finds while scouring the prairie in sage fashion. The clincher came in the final 10 minutes when his dwarfing cast carried him point at the far end.

Jedi Piloted two pieces of work and a blazing finish to earn the honor of runner-up for the Epp camp as Roy skippered the four-year-old while father Freddie maintained the out-rider position. The white and black pointer male is owned by Jim Lewis of Albany, Georgia.

The Saskatchewan Amateur Field Trial Association again hosted the running of this lengthy program. The All-America Chicken Championship is one of several trials instituted by the late Dr. T. Benton King of Brownsville, Tennessee. The All-America, during three quarters of a century of running has seen various sets of grounds but moved basically from the east towards the west. During the 1940s, ’50s and ’60s, the club staged its competition near the Broomhill, Manitoba area, then later it moved to straddle the Manitoba-Saskatchewan border south of Pierson, Manitoba. In 1983, the honor of holding the championship was transferred to the Saskatchewan Amateur Association which had at its disposal the fabulous grounds at Mortlach, giving the All-America another home that is quite befitting the tradition of this time-honored program.

There are simply not enough superlatives to describe the grounds at Mortlach. they offer a theatre for the ultimate in running dogs that probably has never been equalled, let alone surpassed. As the reader will recall, these were the training grounds established by the late Leon Covington as his summer camp in the 1940s. They have been the scene of prairie competition for several decades now and have remained, through thick and thin, the favorite of most guests and trainers on the major circuit.

Whippoorwill’s Rebel appeared this season under the whistle of his early instructor, Tommy Davis. When Tommy gave up the profession for a period of time Jake was placed with other trainers but now that he is back with the skipper who saw him to many laurels, including the National Free-for-All Championship and Purina Dog of the Year, he showed the characteristics of his pinnacle period.

The champion had drawn the third course. Although there is no bad course here and no course where there is not a very conducive area to show a dog’s stability at the finish, this course has had a good share of winners over its terrain. It started at the road crossing where the first hour’s schedule winds up, a mile west of Cov’s corner. Making a swing upon a curve to the right then after crossing the road kitty corner to Cov’s there is a wide semi-circle with a bend to the left. When the main road crossing is approached there is usually ten minutes remaining and a barren area with only short grow-back alfalfa in the foreground where the first objectives on the sand dune ridges loom nearly a mile ahead.

Going into that stretch at the main road it might be assessed that Rebel might be put in a group with the rest of those honorable mentioned but he iced the cake when he had point called for him over the ridge. Veteran that he is, he gave a lesson on relocation of the fleeted Huns that many contenders would be wise to take heed of. Had rebel not used the wind with precision and been willing to stand back a good ways from these birds on the slick ground, he could have seen it all go down the drain. Rebel had nothing that could be criticized on his other work, simply that it did not carry the weight of the finale. 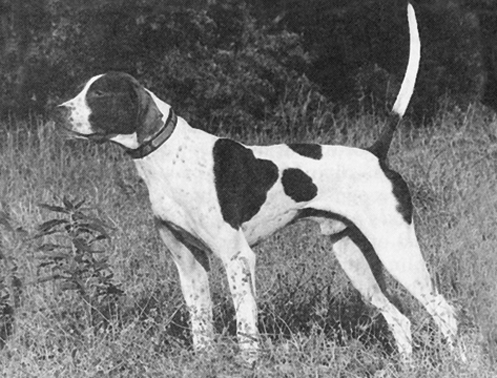 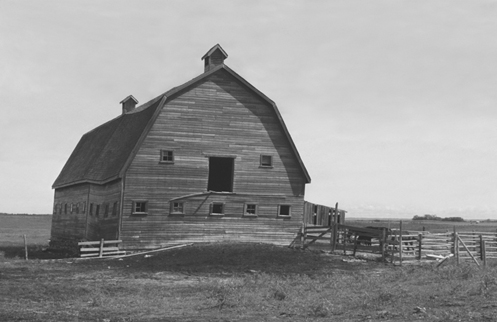 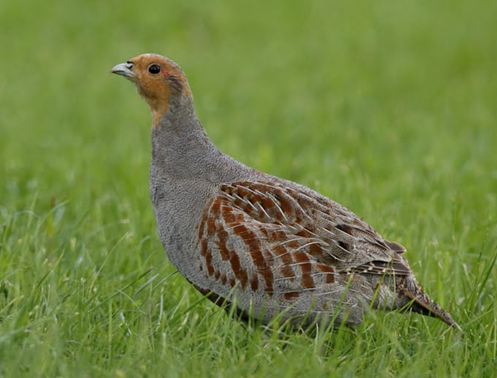 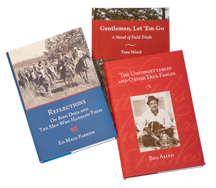 Great summer reading…check out our Store!