During the 2012 National Championship, Dr. Terry Terlep introduced me to Dr. Dorwin Hawthorne from Inola, Oklahoma. Dr. Hawthorne and I sat for a while in his truck at a road crossing waiting for the field trial party to come by. During that time, he talked to me about the qualities he sought in a dog when he judged the National Championship. He first judged it in 1976 the year Miller’s White Cloud won it with Hoyle Eaton handling. Dr. Hawthorne went on to judge the stake from 1987 through 2002…a total of 16 times!

Dr. Hawthorne has had a long and distinguished involvement with field trials. He attended his first trial in 1958 and only two years later was instrumental in the approval of the Oklahoma Open Championship. He was also involved in extending the invitation to the American Field Quail Futurity to use to the McFarlin-Ingersoll Ranch venue near Inola. A permanent home was established on those grounds for the Oklahoma Championship. Dr. Hawthorne was key to the building of the clubhouse, kennels and stalls and other facilities on the grounds.

In the late 1960s, Dr. Hawthorne campaigned several notable dogs like Doctor’s Stormy Mack with Bud Epperson, Saladin and, his favorite, the great champion and producer Buckboard with Bud Daugherty. Buckboard won the Purina Top Dog Award in 1977 and went into the Hall of Fame in 1983.

Dr. Hawthorne judged field trials around the country from the prairies to Texas and Colorado to Georgia. He served as president of the AFTCA Region 8, then later Trustee for that region. He has served for many years as a director of the National Field Trial Champion Association. He was inducted into the Hall of Fame in 1992.

Many thanks to him for taking the time to speak to me. Sixteen years…he presided over many a great one! 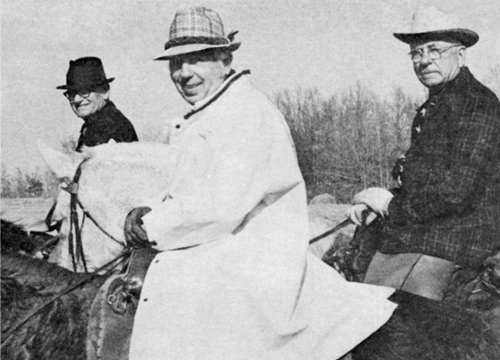 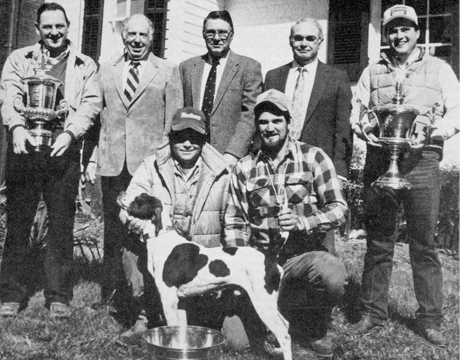 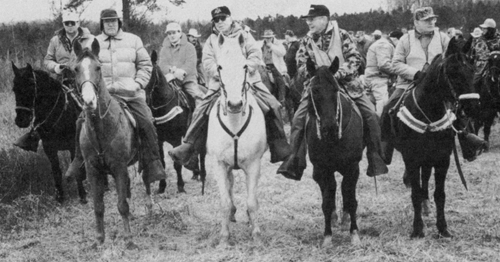 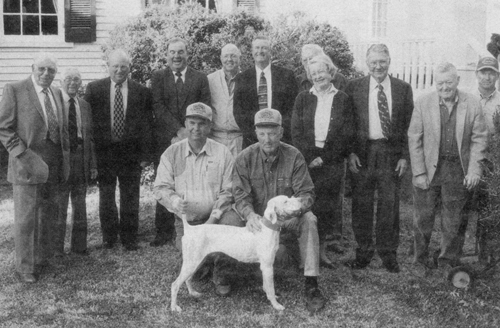 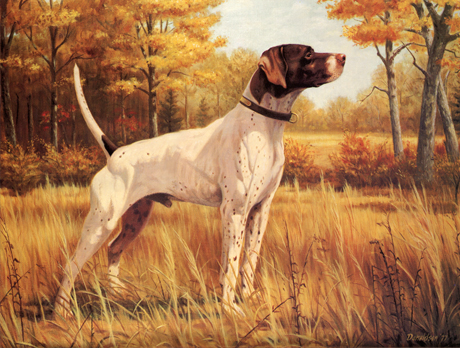 Also check our previous interview with another long-time judge of the National Championship, Nathan Cottrell