Last July I visited my friend and longtime amateur field trialer, Dr. Warren Sims at his home in northern Maine on the Canadian border. We talked about how the clubs and trials in Maine and New Brunswick have changed over the many years that Warren competed with his dogs. 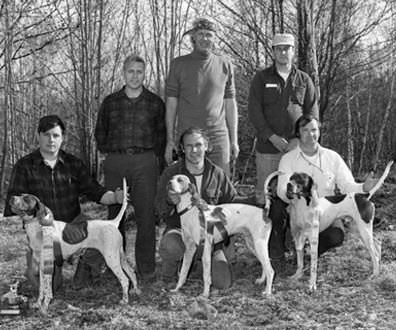 The Midcoast Maine Field Trial Club hosted Northeastern Grouse and Woodcock Championship which began September 23rd following this interview was well attended by amateurs. Of the 27 entries, 14 dogs were handled by 9 amateurs, 13 by 3 professionals. This is not a big entry for this championship which in past years boasted of as many as 60 to 70 dogs. However given that trials and several championships in the northeast have experienced particularly low numbers of participants in the last few years, it is a hopeful sign. The championship was judged by a well-respected amateur and by a local professional handler who kindly gave of his time and expertise in lieu of entering his own string of dogs.

The Midcoast Maine FT Club, of which I am a member, is to be commended for its efforts over the past years to attract new field trialers. The club’s spring trial boasts a Gun Dog stake so popular, the number of entries rival the regular stakes. The Gun Dog stake is non sanctioned and open to any person with any kind of pointing dog. It is run on Sunday morning, the second day of the trial, with club members and trial participants in attendance giving encouragement and tips to the newcomers. A revolving trophy goes to the winner. 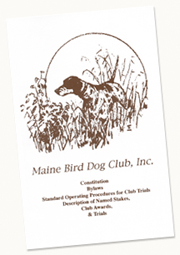 The Maine Bird Dog Club was established in March 1972. Last published in 1992 the club’s 24 page booklet covering their bylaws, operating procedures etc., reads in Article 1, Section 2 of the Constitution:

This organization is established for the purpose of improving pointing bird dogs, particularly by holding field trials to test the qualities of the dogs competing. Other objects are the promotion of good fellowship among sportsmen, a greater refinement in the use of dog and gun, and to increase interest in the conservation and propagation of game birds.

The Northern New England Woodcock Championship was established to show-case the premier competitors of grouse and woodcock coverts. These competitors are expected to be fleet of foot, bold in application and animated in motion as they pattern their race to the fore. Their pointing style should be intense and pleasing and these dogs should back willingly if the opportunity is presented. The tightness of some coverts are such that dogs may not be aware of another dog’s pointing stance; therefore judges are discouraged from asking handlers to bring dogs in for a back and to be cautious when charging a dog with failure to back. A champion will finish its race with a reserve of energy.

Extreme range is a deterrent to the desired forward responsive race that marks the true champion. Indeed, the sine qua non of the winning performances by grouse and woodcock competitors is handling response. While extreme range is undesirable, it must also be noted that close handling, patterning dogs are not the desired standard. 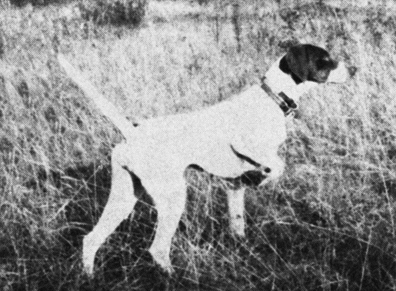 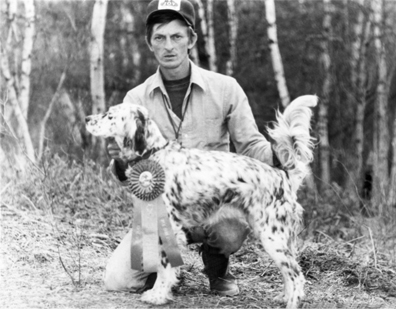