I was fortunate to witness two great bird dog performances during the twenty-third renewal of the running of this championship held near Baldwinsville, New York in 1979. One was by the eventual inductee to the Field Trial Hall of Fame, Guard Rail, when he was just three-and-a-half years old. The other was by the runner-up, Peggy All Heart. Both dogs were pointers in a field of fifty-two that consisted of thirty-six pointers and sixteen setters.

Guard Rail drew the opening brace. His seven find performance backed by his reckless forward race earned him the top spot. I say his race was reckless because the cover at Baldwinsville was such where most handlers reined in their dogs for fear losing them. (The normally three course venue was reduced to two because of the high cover and lack of mowing that year.) Guard Rail hit the limits and beyond, yet Gene Casale rode with confidence, allowing the dog to go as wide as he chose. His seven find performance, ground application and a mannerly back of his brace-mate set the standard never to be equaled.

Peggy All Heart, the runner-up was the closest to Guard Rail with a six find performance and an almost equal ground heat as she too ran with abandon. What I was impressed the most with was the thirteen-year-old owner and scout, Robert “Lefty” Henry as he rode with the wind as his father, Bill Henry, handled Peg.

But there was more to the trial than just those who won. For instance, both the winner and the runner-up were sired by Dr. Alvin Nitchman’s champions, Smart and Pantagleize. Doc ran two more of his long-line of winning dogs, Pork Roll and Melita, in the championship. He apparently took exception to the fact that one of these dogs was ordered up. The judge in question, me, was from the grouse circuit. The dog that was ordered got too close to a bird and booted it out while trying to relocate. Doc put the lead on the dog when I told him we had better. I rode up and joined my partner. A few minutes later, Doc evidently decided to take the lead off and pushed the dog to the front of the judges and gallery. Gerald looked at me and asked, “Didn’t you order Doc’s dog up?” I told him I did. By then Doc was calling point for Melita. That’s when the more senior judge, Gerald Tracy, told him to put the lead back on the dog in language that Doc clearly understood.

Of course Doc, ever persistent, questioned my judging credentials further after the announcements were made. I guess he didn’t realize that I had migrated from the horseback circuit (and had won the 1972 Michigan Shooting Dog of the Year) to the grouse woods, but again, Gerald came to my rescue.

I rode in great company during that trial with the likes of Hall of Famers: Guard Rail, Gene Casale, Doc Nitchman, Gerald Tracy and the guy who asked me to judge, Dr. Thomas Flanagan.

In 1990 I ran into Lefty Henry in North Carolina as he campaigned dogs as a professional handler while I was judging another championship. The kid could still ride like the wind and he had had some pretty decent dogs too.

As an added note, this articles’ posting corresponds to Gene Casale’s 90th birthday! 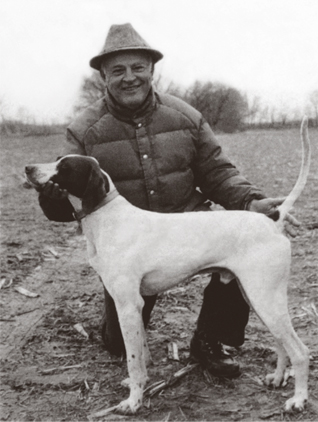 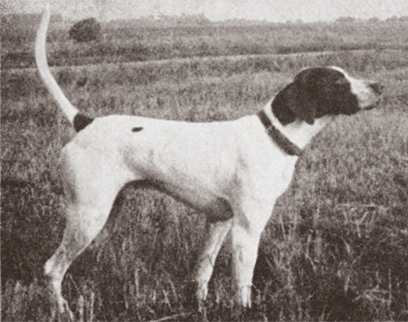 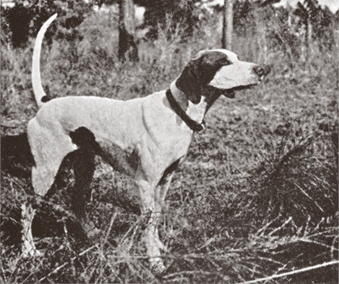 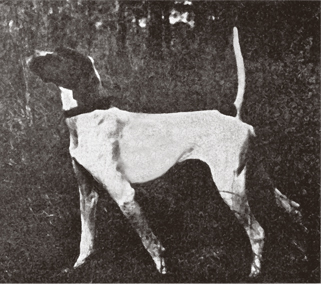 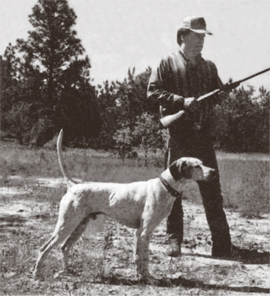 …and…”Lefty” Henry went on to win the National Field Trial Championship with Marques Gold Rush in 2000.

Tom A. Novak is the author of “Good Ones and Scallywags” a wonderful collection of stories from the past 44 years of his involvement with field trial bird dogs and upland bird hunting across the United States. Those in the grouse woods remember, in particular, Tom’s great Champion Jetrain, winner of the 1975 Grand National Grouse Championship.

The book is also available online through Amazon Books and Barnes & Nobles.

Report and photos for this article are courtesy The Amercian Field Publishing.