National Championship ~ Photos from the Past 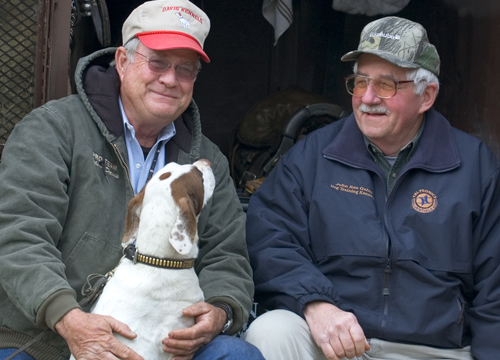 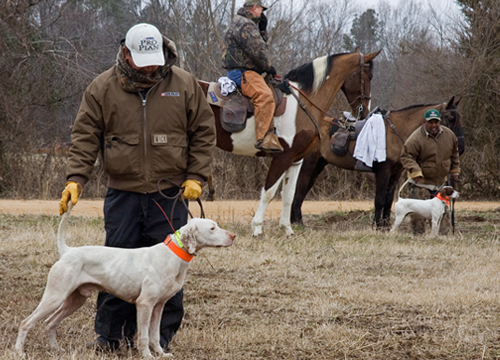 Miller’s On Line and Cedaroak Bee Sting breaking away on the morning course in 2007. 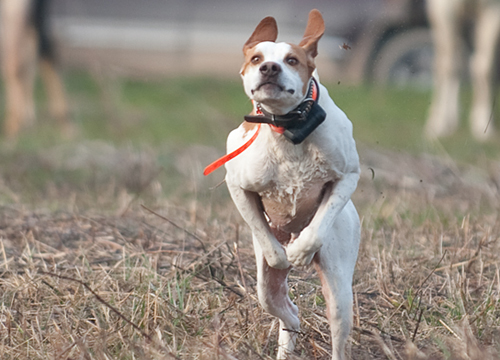 Connor’s E.Z. Button breaking away in 2012..the year he won with Steve Hurdle handling. 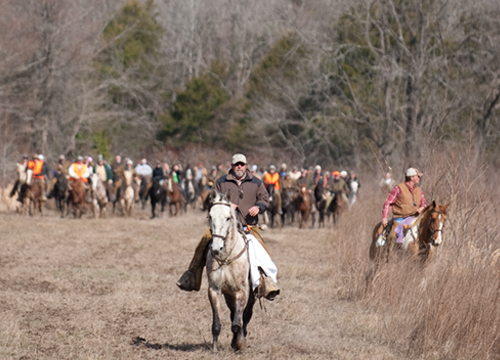 Rick Furney, Steve Hurdle competing in the 10th brace in 2013.

For many more photos (Jamie Evans, Vera Courtney, Brad Harter) from past National Championships, check out Zenfolio at the Ames Plantation website.