The well-worn expression — always a bridesmaid never a bride — seems applicable to the second honoree in this year’s Field Trial Hall of Fame (2000) elections. The name Nell’s Rambling On has appeared in the top ten nominees season after season as knowledgeable field trial folks discerned her significant place in the field trial world as a remarkable pre-potent pointer female, whose record of winners is as star-studded as a Canadian summer evening sky.

The criteria for Hall of Fame consideration lists both as a record as a winner and as a producer. But it happens that certain individual’s record in one facet is so persuasive that they cannot be overlooked in the Hall of Fame balloting.

Pointer females Wrapup and Allure, for example, owned by Jimmy Hinton of Tuscaloosa. Alabama, excelled as field trial performers, winning major endurance stakes under the whistle of handler Billy Morton. Their records as producers of winners is non-existent, but as performers is strongly compelling, so much so that both were elected to the Field Trial Hall of Fame on the merits of their exploits afield.

To start, let’s take a look at her Field Dog Stud Book registration record that appeared in April 1975. 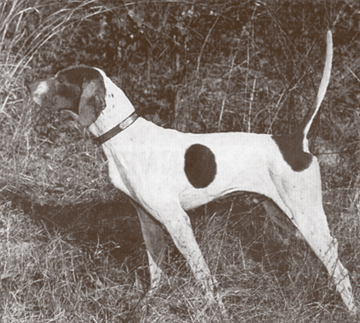 Penny White Cloud, the dam, was registered initially under the name of Pet Cloud when owned by T. F. Shaw of Landenberg, Pennsylvania. Early in her derby season (fall 1970) she passed to R. E. Thomas Jr. of Elkton Maryland who changed her name to Penny White Cloud. Fellow townsman, Dave Saunders acquired Penny in the summer of 1971. He bred her a few times, first to Tunlaw Stormy Rip, owned by Tommy Swann of Denton, Maryland, then to A Rambling Rebel.

A litter by A Rambling Rebel whelped February 13, 1973, had a male puppy which was acquired by Tommy Swann, who named the youngster Swann’s Rambling Dan. New York state sportsman, Doug Harris acquired Dan after his derby season when his name was changed to Harris Rambling Dan. Dan ended his career under the colors of Ray A. Batke of Strongville, Ohio. He won 28 times. 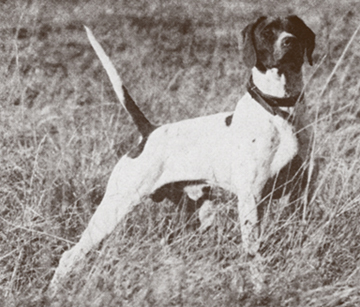 In the same litter was Nell’s Rambling On. Her breeding shows:

Her owner R. E. Nolan, bred her to (Alvin Nitchman’s) Smart in the spring of 1975, and from that first litter came her first winner — Smart’s Rambling On. 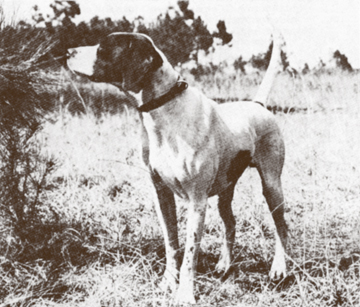 A return breeding to Smart in the fall of 1975 produced a litter whelped early in January, 1976. Rich Giuliano of Providence, Rhode Island is shown as the breeder, and from the litter of seven males and one female came the first of her famous sons — Ch. Guard Rail. 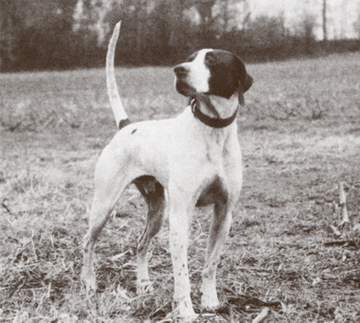 W. H. Flowers of Thomasville, Georgia, is shown as the breeder of a third litter, sired by Ch. Evolution. Only one puppy was registered from that litter of five, four males and a female, but he was not a field trial winner.

Owner R. E. Nolan is shown as the breeder in 1976, selecting Ch. Builder’s Addition as the sire of the next litter, one that produced her second champion to be, Condo, owned during his major circuit career by Wes Buddemeyer of Independence, Missouri, and handled successfully by Bill Hunt. 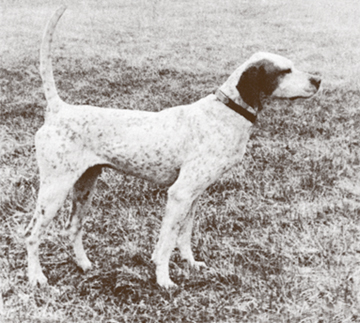 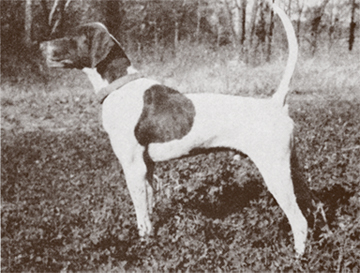 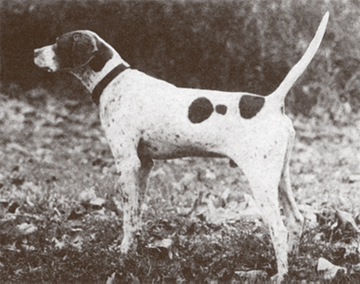 Also in that litter was another winner — Ch. Addition’s Go Boy — named 33 times to the winners’ circle and elected to the Field Trial Hall of Fame in 1990. 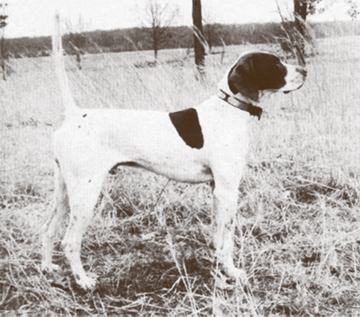 Bobby T. Davis, now of Celina, Texas but then living in Pensacola, Florida is shown as the breeder of her seventh litter, turning to the late Jack Fiveash’s celebrated winner, Ch. White Knight Button, which produced eight puppies in January 1980: three of them went on to win ten placements. 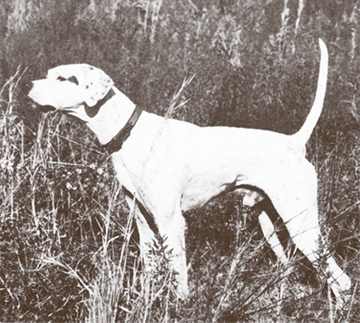 Bill Rayl was back in 1981, shown as the breeder of her final two litters, the first to Ch. Builder’s Free Boy, the last by Ch. Fiddler, each producing winners. 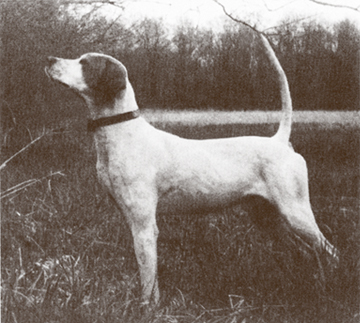 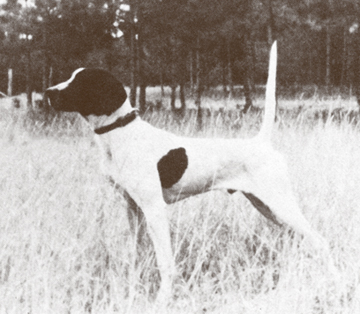 In her career, she produced nine litters of record by six different sires, producing a total of 21 winners that accumulated a total of 204 placements. Five of her winners, each with a placement in a puppy stake, were shown as unregistered and are not included in the official confirmed total winners produced and total placements won. 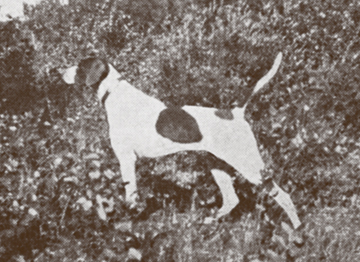 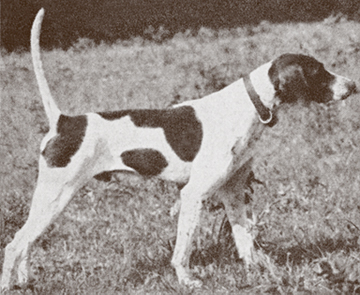 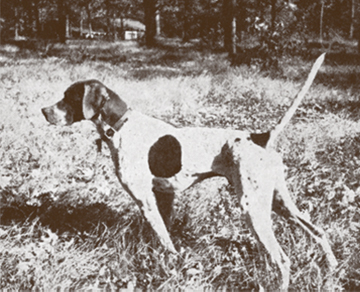