Observations on Judging and Perceptions of Bird Dogs

Bumping, knocking, unproductives, nonproductives* are indicators of an unpolished performance on a given day. It may be reflective of the dog or it may not. It may be reflective of the conditions or it may not. A judge needs to adjust and re-calibrate, within the standards, when it is obvious that conditions are interfering with dogs doing it mostly right rather than award dogs who did it mostly wrong because of some perceived technicality.

Bumping (non-malicious) and knocking (malicious) are indicators of boldness and a dog’s willingness to engage the bird, but obviously shows a performance lacking in a dog’s ability or willingness to set the bird.

Nonproductives are a sign of lack of focus on birds and a dog’s willingness to engage and point off game.

Stop to flush indicates neither boldness or timidness but is rather a highly trained and refined reaction to a surprise event involving birds. Much like “steady to wing and shot,” “stop to flush” shows a dog’s capacity to be trained, a prized quality in genetics for the purpose of performance.

Unproductives and knocking birds represent the opposite ends of faulty behavior in bird work.

Judging is a balancing act not an elimination process.

Coming upon a dog pointed could be the result of an unseen beautiful stop to flush with great character. It also can be easily misinterpreted as distractive behavior in pointing where there is no game. So, a positive can easily be turned into a negative by a judge unwilling to think things through.

There is bird work and then there is good bird work.

One of the great challenges of bird dogs is breeding and/or developing the dog that will, with great character and style consistently go off and find his own game, engage it on his own, set it on his own, wait for you on his own, allowing to you to flush and kill it. That is a far cry from a dog that goes off and points old scent or general areas requiring you to have to go on extending flushing attempts only to have the bird flush somewhere off on the horizon. The former is a wild bird performance the latter is not. The former takes great skill, the later does not. The former is the real deal, the latter is not. The former takes time to develop, the later does not. Judges be careful what you award…you will only get more of it in the future. 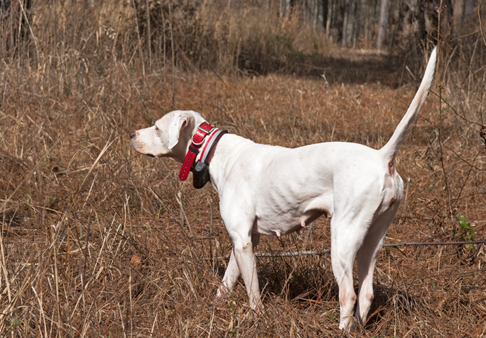