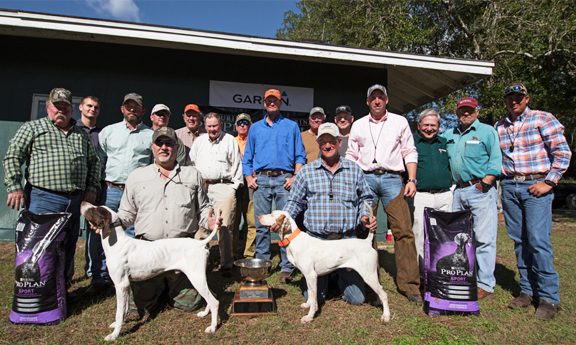 The first time I attended the Florida Open All-Age Championship was in 2013. Tom Word, who has reported there for many years, always insisted…that’s the one you want to see. And he was right. A win at the Florida is a Jewel in the Crown for many major circuit All-Age trainer/handlers including my friend Jamie Daniels. And he got it done this year with a stunning callback performance by his young multiple champion — a dog he not only trains and handles but bred — Dominators Rebel Heir.

Here’s Jamie telling us why this win matters so much to him: 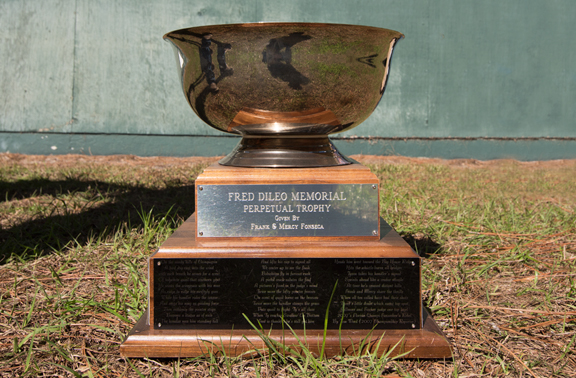 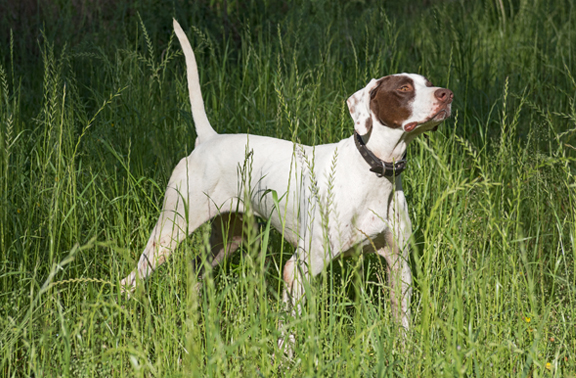 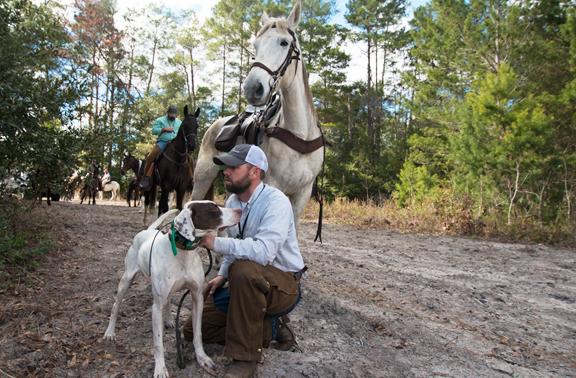 Reb at his callback breakaway with scout Judd Carlton. 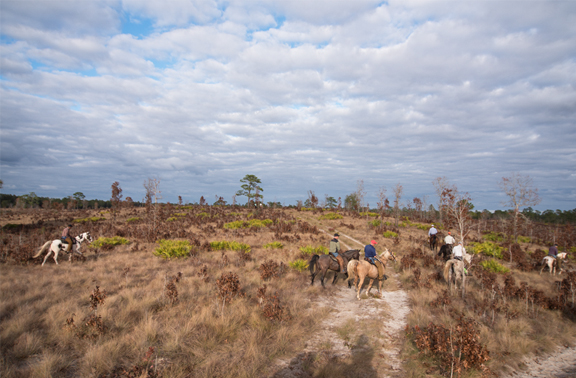 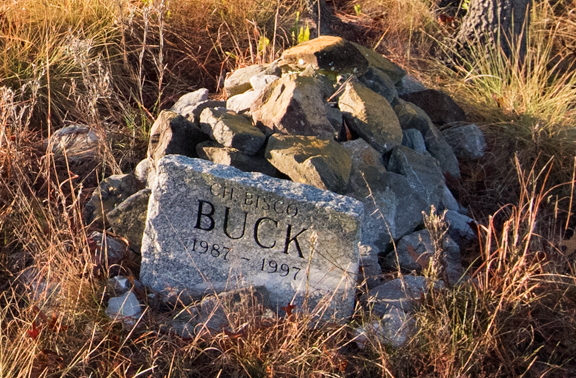 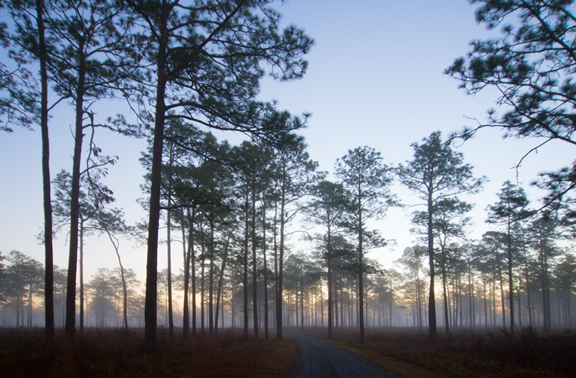 Morning fog greets you on the way to the clubhouse on Ted Baker’s beloved Chinquapin Farms.