Here is the final in the series of interviews I did with trainer/handlers on the topic of preparing dogs for the grueling 3-hour endurance stake…the National Field Trial Championship held on the Ames Plantation in Grand Junction, TN. Thanks to Robin Gates, Larry Huffman, Rich Robertson and Randy Anderson, for generously giving me a few minutes of their time during the 2013 National Championship.

Here is the interview with Robin Gates: SA Podcast20_Robin Gates 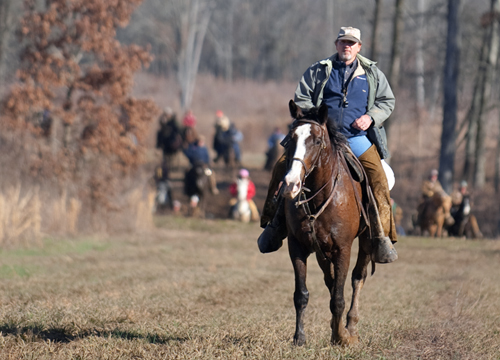 Robin Gates handling In The Shadow in the 2012 National Championship 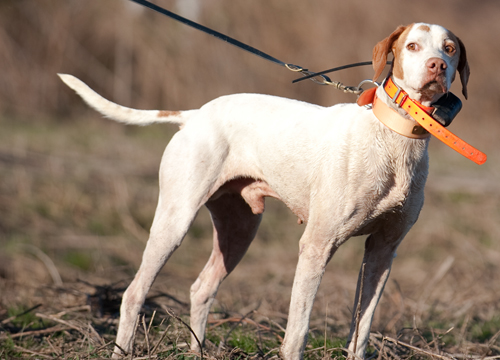 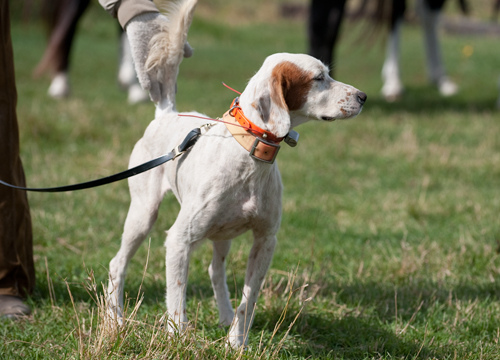