The Real Purpose of Field Trials

Fundamentally, the real purpose of field trials is breed improvement, and the elevation of pointing dog performance in the hunting field…

Among the vast number of outdoorsman interested in bird dog competitions, there are some who do not seem to have the faintest conception of the true purpose of field trials. Therefore, it might be well to stress that field trials were not instituted for the purpose of bringing to the front a dog or class of dogs eminently suited to the wants of the average gunner whose primary object in using a dog afield is to swell the game bag, regardless of the manner that his dog performs. Rather it is for the purpose of bringing to the notice of the public a class of performers best suited to perpetuate the most desired qualities possessed by the high-class field dog.

These dogs are not at all times the most desirable to shoot over, for the reason that their individuality is such that it cannot be dominated by the handler’s use of “foot-rule” methods, whereby a dog of subservient temperament is forced to range so many yards to the front, to the right or to the left without consulting his inclination or judgement. In some instances, the really high class field trial performer verges on the edge of bolting, so great is his ambition to find birds. While it is by no means our wish to encourage the development of such an undesirable trait, we feel certain that more harm will attend breeding from sires of soft, deferential dispositions than will accrue from the use of those whose independence is so great that it is with some difficulty they are persuaded to work to the gun in a manner satisfactory to the average sportsman.

Field Trials, History, Management and Judging Standards, by William Brown. “The Real Purpose of Field Trials” appeared in the first, the 1934 edition and all subsequent editions. 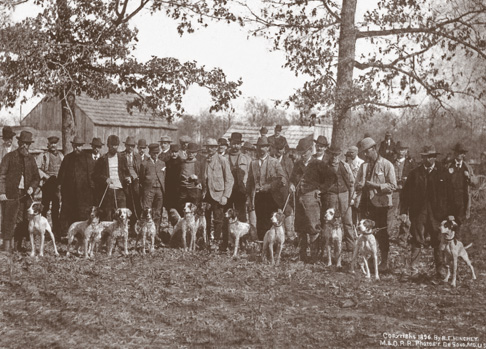 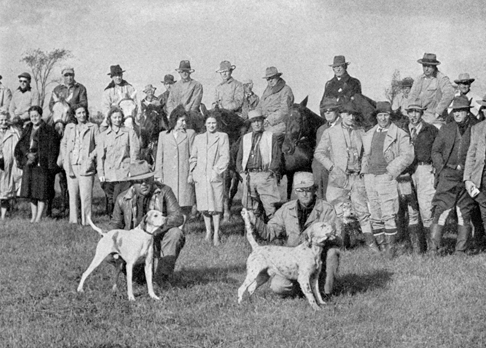 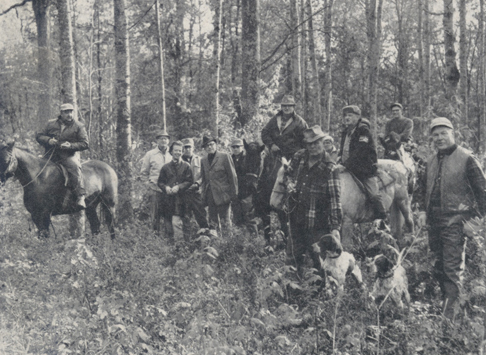 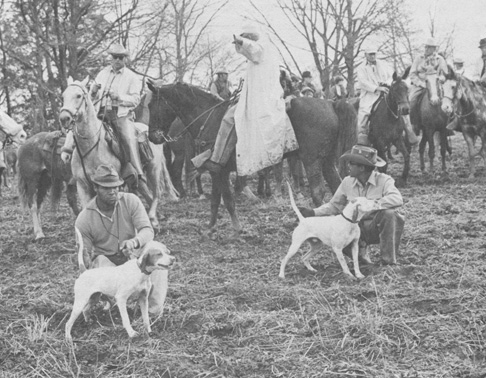 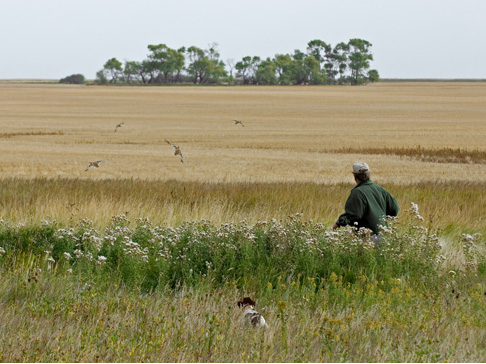 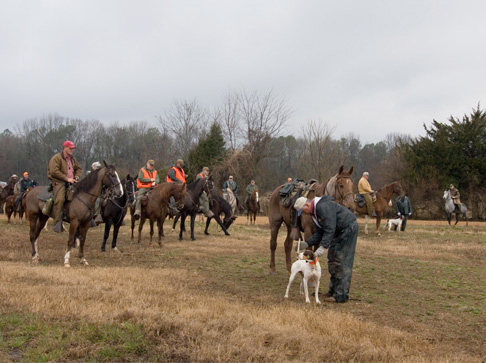 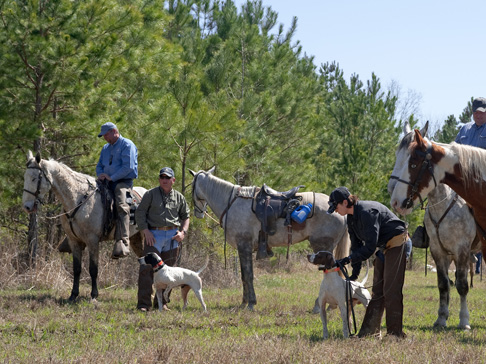 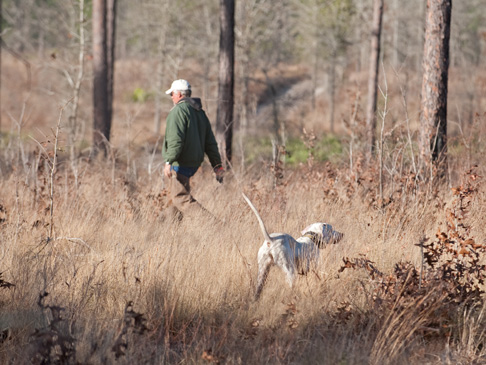 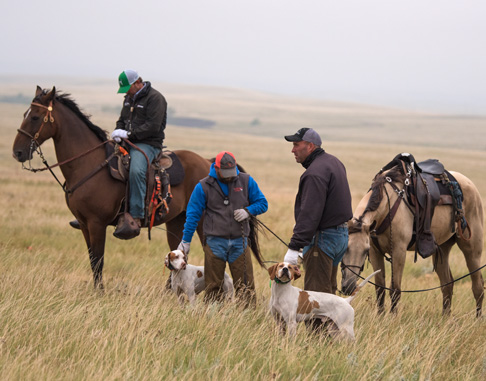 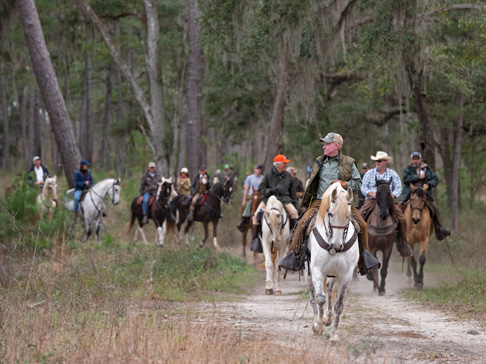