The Unforgettables and Other True Fables 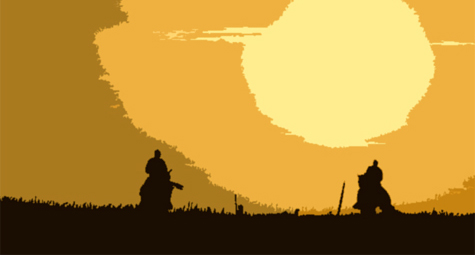 Everyone who cares deeply about pointing dogs, upland game and field trials will want copies of Bill Allen’s The Unforgettables and Other True Fables.

The collection includes the original seven Unforgettable, five later showpieces, and work never before publicly published, penned by the writer who competed in and wrote of trials in four decades, and for the American Field during the 50’s, 60’s and 70’a—a period regarded by many as the premiere years for Field Trials held on wild upland game in North America.

Allen has been called “the incomparable reporter” by his editor, Bernard Matthys. Collier Smith once said “you can smell the horse sweat and almost hear a hassling dog” when you read Bill Allen.

Funny, touching, revealing as well as daring, the prose in this volume has a style and flavor that truly cannot be imitated and never surpassed in its love and respect for what Allen calls “the forgotten little dog, so often eclipsed by human egos”.

In this volume, the author leans heavily on the feeble efforts of men to match the heroics of their canine charges. He lays bare his own ineptitude and “learning curve” along with accurate accounts of his own errors alongside the triumphs of his friends.

A fond critic once said of Allen reporting a trial that “if there was no appreciable drama, he would craft one for the report that rivaled Shakespeare, Chekhov and Arthur Miller….”

In this volume, there is mostly farce and hilarity and no dark matching of conflicting adversaries. Like Walt Kelly’s Pogo, Allen has seen the circus and it is us.

A sure to be highly collectible first edition of The Unforgettables is being offered at Presale by the publisher, Strideaway. To reserve your copy, please fill out the PDF ORDER FORM available in the right hand column of this page and send it, along with payment, to the address indicated.

Or you can also order the book online using our Secure PayPal Shopping Cart by clicking on the box that reads ORDER ONLINE. (This option will be available in a few days.)

This is a limited edition printing. PRESALE orders will be available through December 31. The book will ship in January.