Instead of trying to second think the judges, just go hunting.

Clyde Morton never in his life said he “had to work some dogs.” 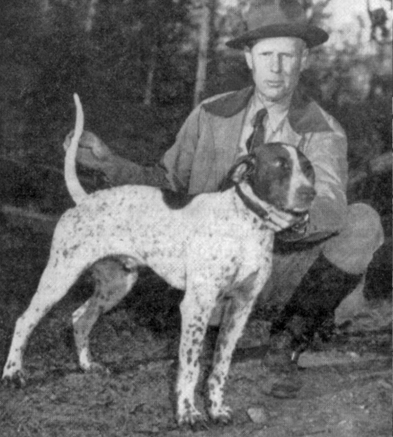 So as Ches Harris. Mr. Ed Farrior and Cap’n John Gates all said at one time or another: “First rule — take care of your dog, and worry about the horse, the judge and the gallery gossip when you’re dead tired in bed at the motel.” 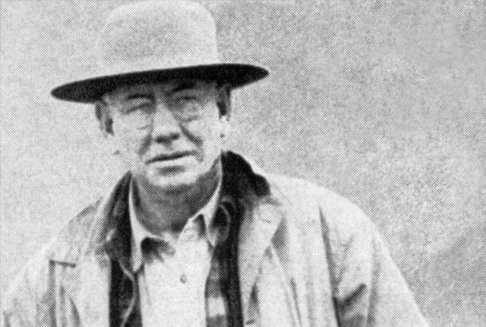 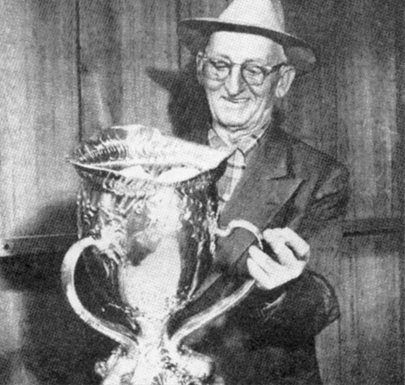 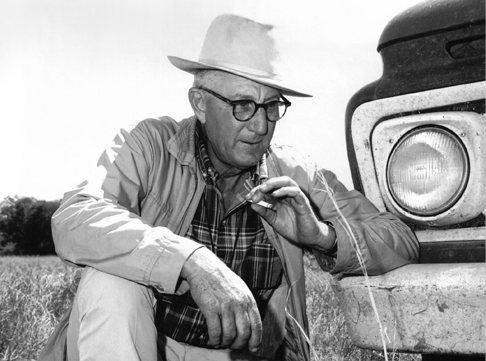 And Tommy Davis taught me what it is to be young and proud of his work to the depth that he did not worry about appearances, or what this person or that person said about his dog knocking birds, or being involved in a very critical situation.

“You know, Mister Bill,” “I know who is judging when I come and reportin’. I know you can see as good as anybody. I don’t expect anyone to see it the way I see it, especially because I’m usually closer out there. I just get ’em as ready as I can and do the best I can and that is all anyone can do, right?”

Now that is class, isn’t it, and Knightoe (dog) reflects it, too, every step he takes. 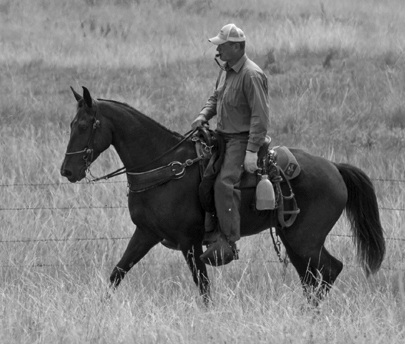 Going back, you could ride in the Georgia or Virginia Amateur and watch Vernon Wimbrow and Dr. Alvin Nitchman run their dogs and learn as much as you might in the average prairie summer.

I am surely not the only one besides Alvin, Ernie Newman and Sandy Shore who remembers the time Vernon walked all the way out waist deep in a Waynesboro pond so he could walk back toward old Frank’s face and flush a covey of quail right into his eyes and jaws.

“Whatthehell you do that for,” whined Alvin in his inimitable way. (I mean we were all young except Vernon in those days.)

“Because I knew that was the only way I’d ever flush those web-footed illegitimates,” Vernon responded with his chubby smile. “I had to take a chance with ole Frank and let them flutter in his face…”

So, it’s better to take that kind of chance and have a find that wins you first place over 43 of the best amateur dogs that ever lived (they were great open dogs in those days too) than to chase the birds off into the swamp. 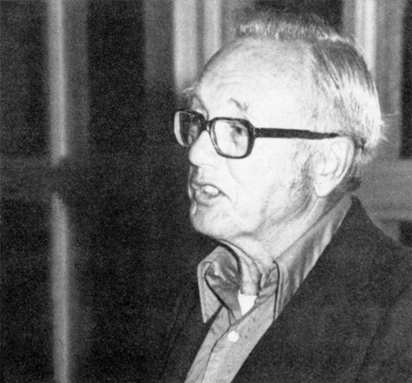 This past year, a great old dog was pointing at a strip feed over at Hinton’s plantation (Sedgefields) and as we rode up, he turned around, looked straight up at his handler and did a rectangular survey, stopping less than fifty feet from where he was originally standing, but facing the opposite direction. The handler coolly walked over and flushed birds from, I mean, directly under the dog’s chin.

“My Lord,” a fellow who has judged several times said, “he wasn’t blinking. He was stopping them.”

Amen, brother, and I’ve seen Haberdasher do it at Waynesboro and at Quitman many, many times when another dog would have either just gone on or gotten into the birds. There was never a dog except mabe his daddy, Fast Delivery, Warhoop Jake or The Texas Ranger which could do that so right. Leave out the exceptions. Haberdasher was what my old market hunting quail ‘perfesser’ from the banks of the Chattahoochee used to call a “Natchel Ringer.” 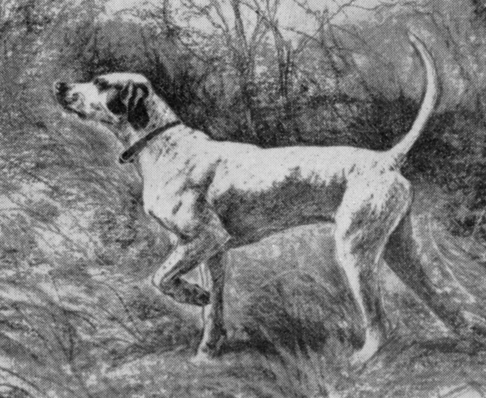 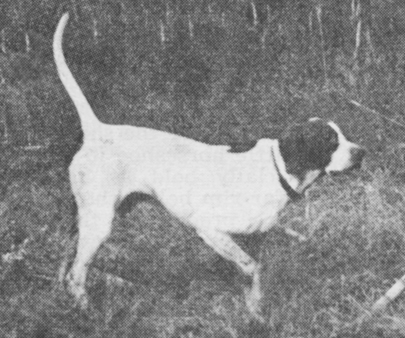 The classiest thing I ever learned was from Jimmy Hinton. The way he goes to a field trial that he is not judging or hosting. He brings his dog, and sometimes he brings Benjamin (Man) Rand and a horse. Sometimes not.

I have been honored to scout for Hinton when he brought no help.

But the class thing is that when he picks up his dog, he gets his gear packed, his canine comfortable, and shakes hands with everyone and goes home. That’s something I’m gonna do a lot more of. 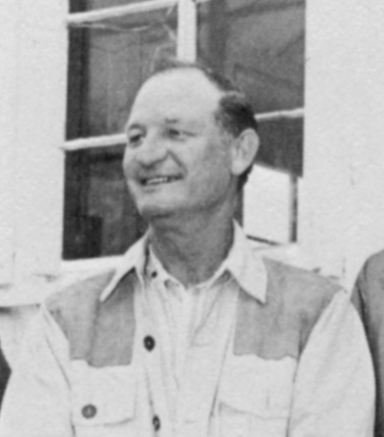 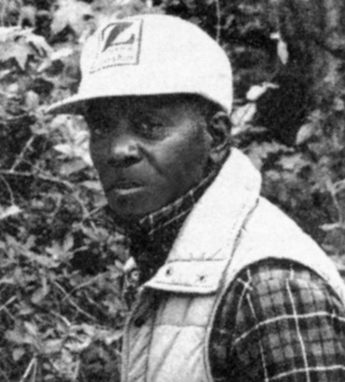 So tomorrow, maybe again, or on some other tomorrow, we will learn again, and again. Let’s hope we never stop…