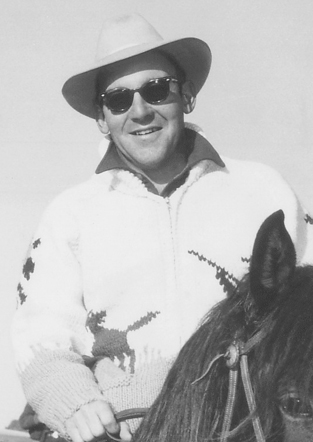 Bill reporting on the Canadian prairies.

On Tuesday morning, Mazie and I each received emails from our great friend Bill Allen’s son Michael informing us that Bill had passed away peacefully early that morning. We were somewhat — but anxiously prepared as Bill was admitted to the hospital the week before. He also hadn’t answered the last email sent to him just before prior to that. He always answered. He died at 96 years young. In heart, mind and love of life, Bill never spent a day as an old person and he will remain etched in our hearts that way. He was brilliant, generous, wise, humble and funny.

The text on the inside of the dust jacket of his book “The Unforgettables and Other True Fables” still sums up Bill Allen most perfectly to us. We can not say it better:

“Funny, touching, revealing as well as daring, the prose in this volume has a style and flavor that truly cannot be imitated and never surpassed in its love and respect for what Bill Allen calls “the forgotten little dog, so often eclipsed by human egos”.

The author leans heavily on the feeble efforts of men to match the heroics of their canine charges. He lays bare his own ineptitude and “learning curve” along with accurate accounts of his own errors alongside the triumphs of his friends.

A fond critic once said of Allen reporting a trial that “if there was no appreciable drama, he would craft one for the report that rivaled Shakespeare, Chekhov and Arthur Miller…”

Here, in this tome there is mostly farce and hilarity and no dark matching of conflicting adversaries. Like Walt Kelly’s Pogo, Allen has seen the circus and it is us.”

Strideaway is full of Bill Allen gems and in the coming weeks, we’ll be adding more from the countless field trial reports Bill wrote during the many years he was reporter for the American Field. Bill Allen is one of the greatest Unforgettable of them all.

We send condolences to Bill’s family who surrounded him with their loving presence in his final hours. We can never thank Bill enough for all he has given Strideaway, his enthusiastic support for Youth Field Trial Alliance, and the great legacy he has left to our sport…especially to “the forgotten little dog”.

With love and deepest respect,

If you would like to share a memory of Bill, you can do so here. It would warm the hearts of his family. 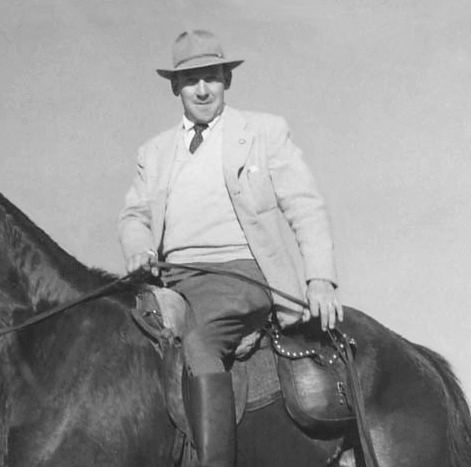 Bill at the Continental. 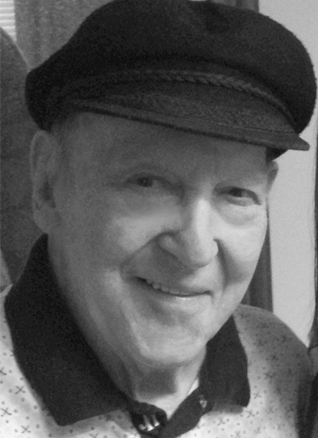 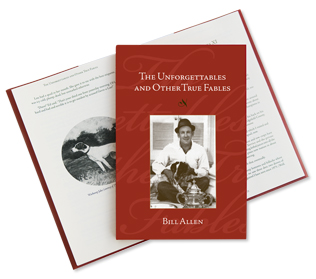 The Unforgettables and Other True Fables can be purchased in the Strideaway Store.