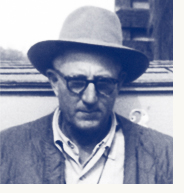 Born July 10, 1910, in Braggs, Ala., John S. Gates scaled the heights in the bird dog training profession during a career that began in the 1930s. When John Gates retired from actively handling dogs in top flight competitions in 1964, he had won more championship titles with more dogs than any professional handler in the history of field trials.

John S. Gates began his unparalleled career like many another budding professional trainer, with early success coming with young dogs. He developed stellar puppies and some carried on as Derby winners, but most of these precocious juveniles failed to achieve all-age success. It was time for re-evaluation of his methods. After studying the procedures of successful trainers and adapting his own effective techniques, John’s pupils began to appear in the winners’ circle with regularity. His first important placement was with Flying Bullet in the 1935 running of the All-America Club’s Open All-Age at Brownville, Tenn. He placed his first Quail Futurity winner in the 1937 running, getting third, and that same winner won the National Championship for John Gates in 1940. The dog was Lester’s Enjoy’s Wahoo and what could have been more fitting than for the same dog and John S. Gates to be voted into the Field Trial Hall of Fame in 1960. 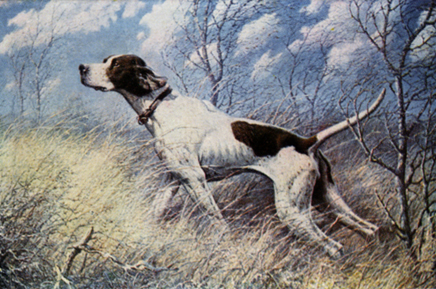 John S. Gates came into his own in the 1950s and his name and the names of his many winning dogs were on the lips of all field trialers, for they consistently occupied the winners’ circle. The versatility of the Gates technique was evidenced by the fact that the Georgia professional not only compiled a list of impressive wins with dogs brought on by himself from puppyhood, but he was also successful in winning titular honors with veteran campaigners that were added to his string after being well along in age. The Gates technique or trademark was a bold, wide-ranging, independent and indefatigable performer, including some real he-dogs with bullish temperaments, but he also won with the Dresden China type. 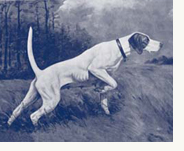 It is not possible to compress into space available a list of the many winners John Gates handled. It would include a roster of great ones. John always had a special place in his heart for Lester’s Enjoy’s Wahoo, as did his wife, Maxine, for she always thought old “Wah” was the prettiest moving that ever laid a spoor across a quail field. The Leesburg pro thought highly of Greenwood Bill, a phenomenal bird dog which won a great deal of money to enrich  the Gates exchequer. Safari had to be one of his all-time favorites—“Judy” was indeed a John Gates creation, and she set the world’s record of ten open championships. Her adaptability as well as her amazing ability to orient herself is attested by the success she achieved after John Rex took her over from his father. “It took a year or more for her to really become familiar with me,” said John Rex, “but she surely was an outstanding individual.”

Satilla Wahoo Pete, Medallion and many others benefited from the John Gates genius. Remarkably, many of the outstanding performers became prominent as producers as well. Evidently John Gates could divine the spark of greatness in the dogs he developed, not only as performers but as producers as well. Medallion was a dog that tested all of John Gates’ resourcefulness. Many still talk about the titanic three-hour struggle of Medallion and Palamonium (Clyde Morton) in the Free-For-All finals of 1957.

John Gates was objective about dogs. He could see hallmark of class in others. When Clyde Morton fell ill during the 1960 Free-For-All, owner Jimmy Hinton handled Palamonium in the finals. “Sam” was at his finest, but disappeared at an abrupt turn. John Gates appreciated it as much as anyone. He said: “I’d have given $500 of my own money to handle Palamonium in the three-hours.” That was how he reacted to a great dog capable of inspirational performance.

Not only was John S. Gates renowned for his famous winning field trial dogs, he was also known for his development of top scouts and also other handlers, for the quality of the assistants he trained and brought to a measure of fame. Loran (Peck) Kelly, his scout, who preceded him in death, is remembered for his outstanding scouting excellence. When “Peck” Kelley lost his life in an auto accident, a young John Rex took over scouting. He was no rousing success immediately as he patterned  his efforts after the way Peck had managed things, but when he developed his own techniques, his skills became dominant.

When surgery precluded John S. Gates from continuing to handle from horseback, John Rex, tutored and polished took over. It was at once recognizable that handling rather than scouting, was his forte. John Rex was an almost instant success. He developed skills, poise, presence, showmanship to rival the salad days of his father. And no one was more proud than John S. Gates.

Indeed, John S. Gates steeped his entire family with his profound knowledge of dogs and their breeding, their characteristics, temperament and behavior, and each proved a knowledgeable student, deeply interested in breeding and performance records. John frequently said how happy he was that Sheila, his daughter, showed so much enthusiasm—“She’ll be a great breeder,” he averred. “She has the ability to select the proper brood matron to nick with the right stud dog.”

There are those who contend that selecting a puppy at a very early age is a gamble, but the Gates family seems endowed with ESP; they make it a science.

It is a close knit family, gracious, respectful, proper in the finest of traditions. What greater honor can be paid to the memory of a man than to be loved and honored by his family as well as by his fellowmen. 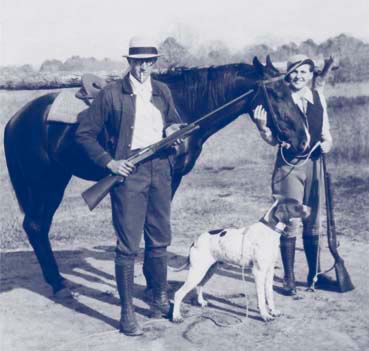 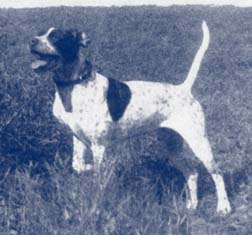 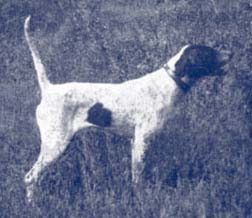 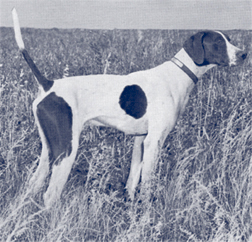 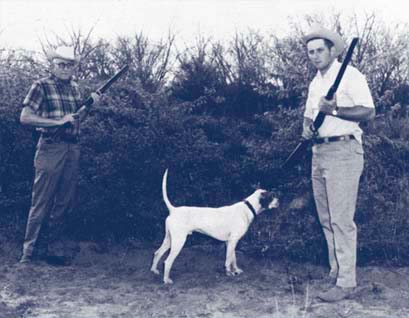 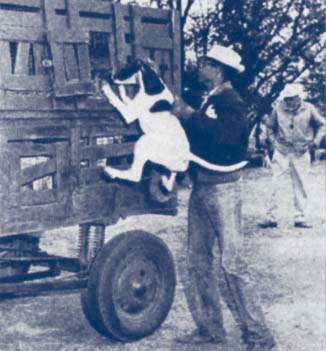 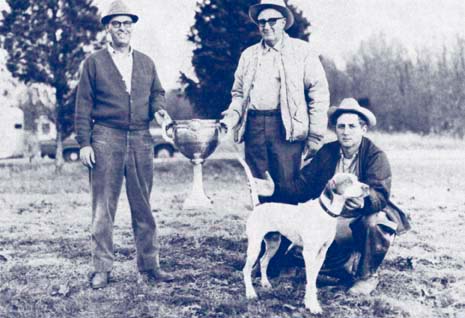 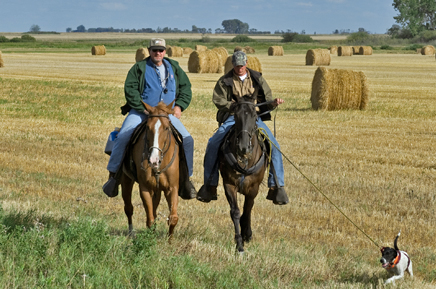