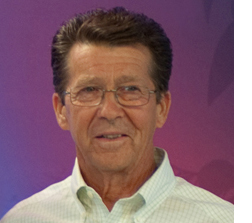 Excerpts from “The Scent Cloud” by Bob West

“Although the bird dog world has referenced it as a ‘scent cone’ for years, scent doesn’t follow a geometric shape. Scent more closely resembles a cloud,” explained West.

West explained that scent does indeed get bigger as it disperses downwind from the source, but the air current, temperature, humidity, and bird’s body heat are just some of the factors influencing the path of scent particles.

The temperature of the environment, the body heat emanating from the bird, and the moisture of your dog’s nose are all critical variables as well. Cool, moist days are better for dogs to locate bird scent. Scent seems to hold tighter to the ground longer under cooler and moister conditions.

Moisture is also important in your dog’s nose. A dog’s ability to scent requires the sensory receptors in the pup’s nose being clean and moist. This is one of the reasons abundant water is necessary in the field.

A pup needs to be in good physical condition to accurately process scent, heat and disturbed vegetation. “It’s my job to talk about nutrition because of my role at Purina, but it is in fact critically important to your dog’s success in the field. A dog that’s appropriately nourished, well hydrated, and in good physical condition for the rigors of hunting is certainly more able to find birds as well as mentally process scent and clues,” added West.

There is no doubt dogs know the difference between species of birds. They also can differentiate between individuals of the same species. For instance, I’ve observed dogs point roosters with a rooster already in their mouth. Dogs definitely know the smells of different species and individual birds being hunted.”

West also went on to explain that dogs do not get desensitized to smell like humans. “If you walk into a room with fresh cut roses, you’ll notice them for the first few minutes but then the ability to distinguish that rose scent fades. That fade doesn’t happen with dogs. Their noses are exponentially better focused than our sense of smell.”

West also reports that dogs can tell the difference between a dead bird, crippled bird and a living/healthy bird. So, when you drop a bird in the tall grass that isn’t immediately retrieved, just stop. The worst mistake a hunter can make is barging into that spot and start breaking down that vegetation. “Let your dog work the cover and scent. If that bird has been hit, imagine the scent from broken tissue or a ruptured digestive track. Your dog will find that scent if you don’t tamper with it. Don’t underestimate your dog’s ability to read disturbed vegetative cover too. They can piece together the puzzle.”

Up Wind, Down Wind, Cross Wind

“Hunt em all,” proclaims West. “You’ll never encounter a day where hunting up wind will always lead you back to your truck. Dogs are used to hunting through variable wind conditions and these different wind directions can make your dog a better bird finder in the long run.” 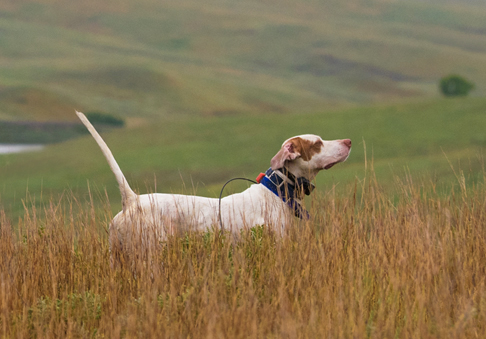